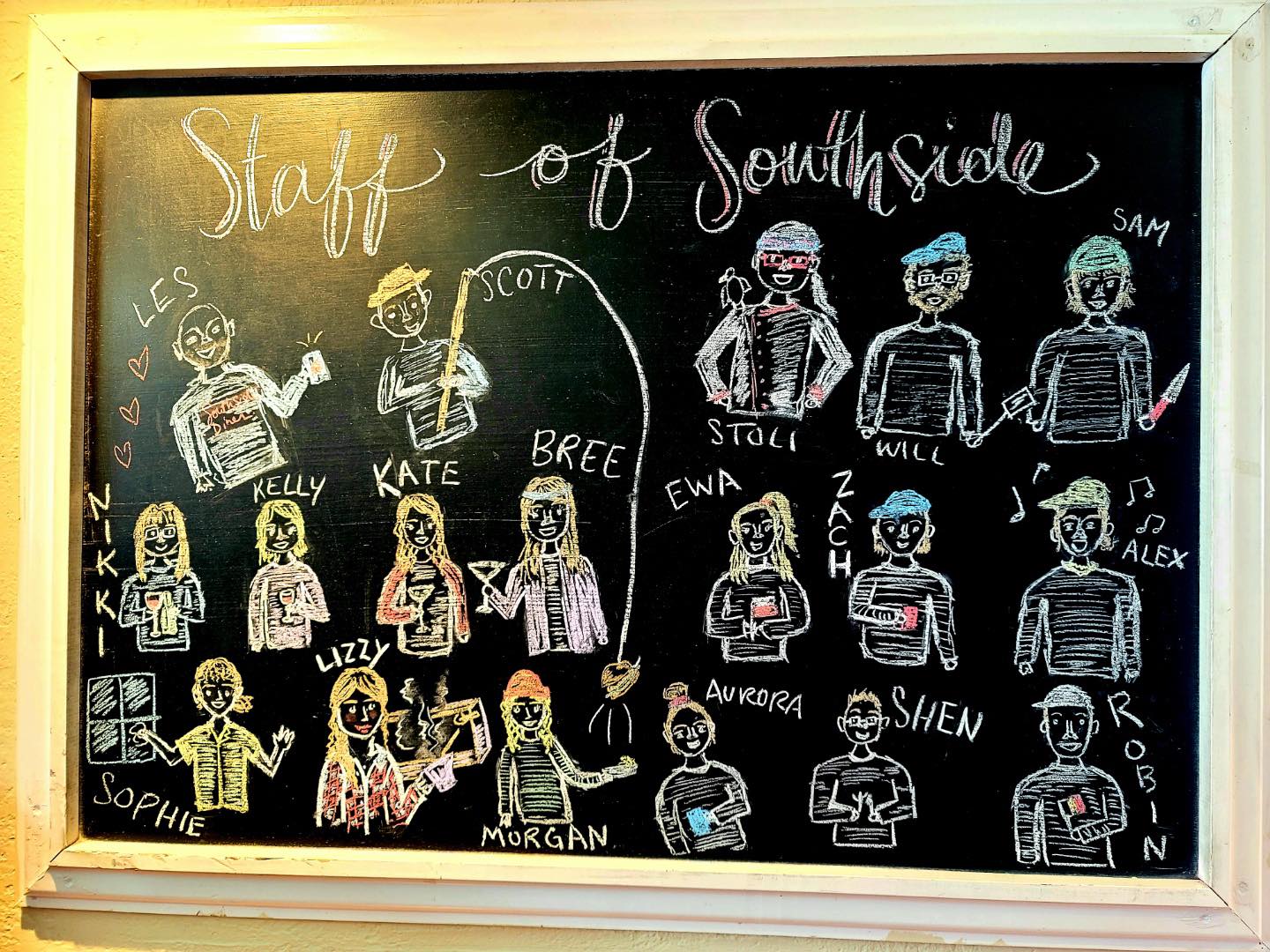 In the spring of 2003, the infamous Southside Deli closed it doors for the last time, leaving the hung over people of Creekside in a bind. The location was up for grabs and many locals were interested in opening a restaurant. Uli Schnurr, who already owned two successful restaurants in town heard that the young Les Ecker and John Henry were interested in opening their first business and he bowed out allowing the boys a chance. Les had previously managed the Savage Beagle night club and bartended at all the local watering holes and John Henry, aka Johnny Wishbone, managed Garfinkels nightclub. A major renovation was done by “The Screaming Oyster” (a very short-term resident of this location after the Deli closed). So very little was needed to be done prior to opening the doors as the revived ‘Southside Diner’.

The Diner has become a popular spot for locals and visitors alike, to enjoy a meal, catch up on the latest gossip and maybe even have a few beverages. We hope you will also become one of our regulars!

Join the Southside Diner LOYALTY PROGRAM for exclusive deals and rewards. Scan the QR code or sign up here! 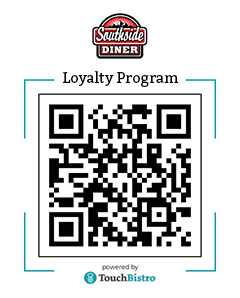 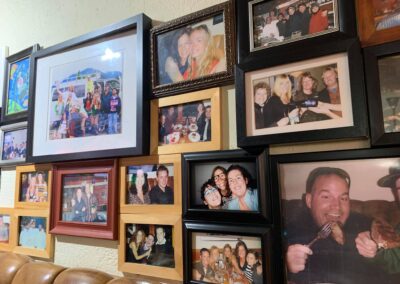 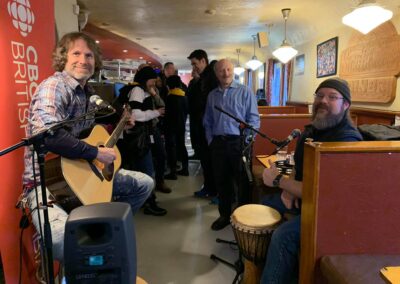 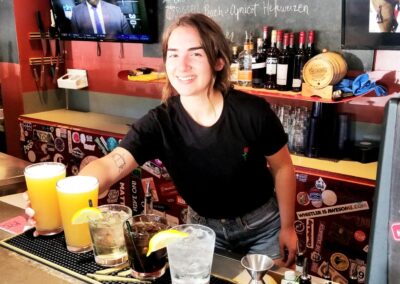 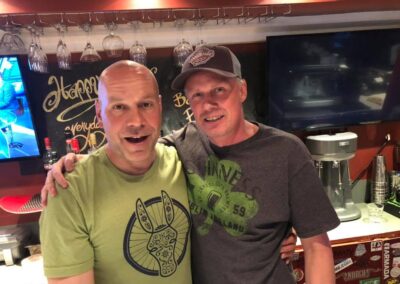 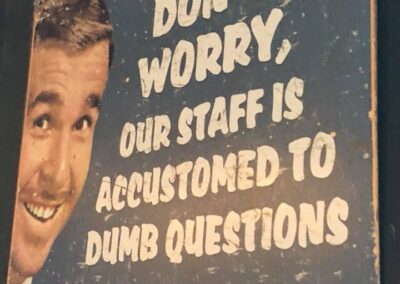 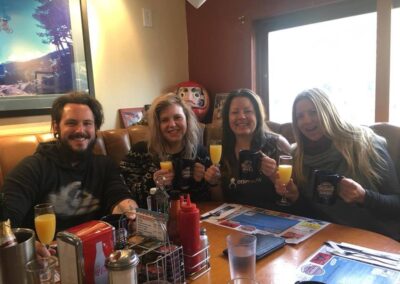 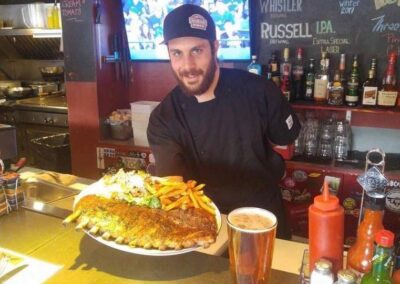 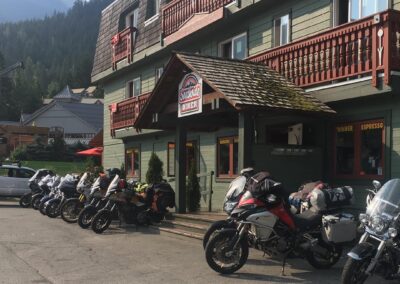